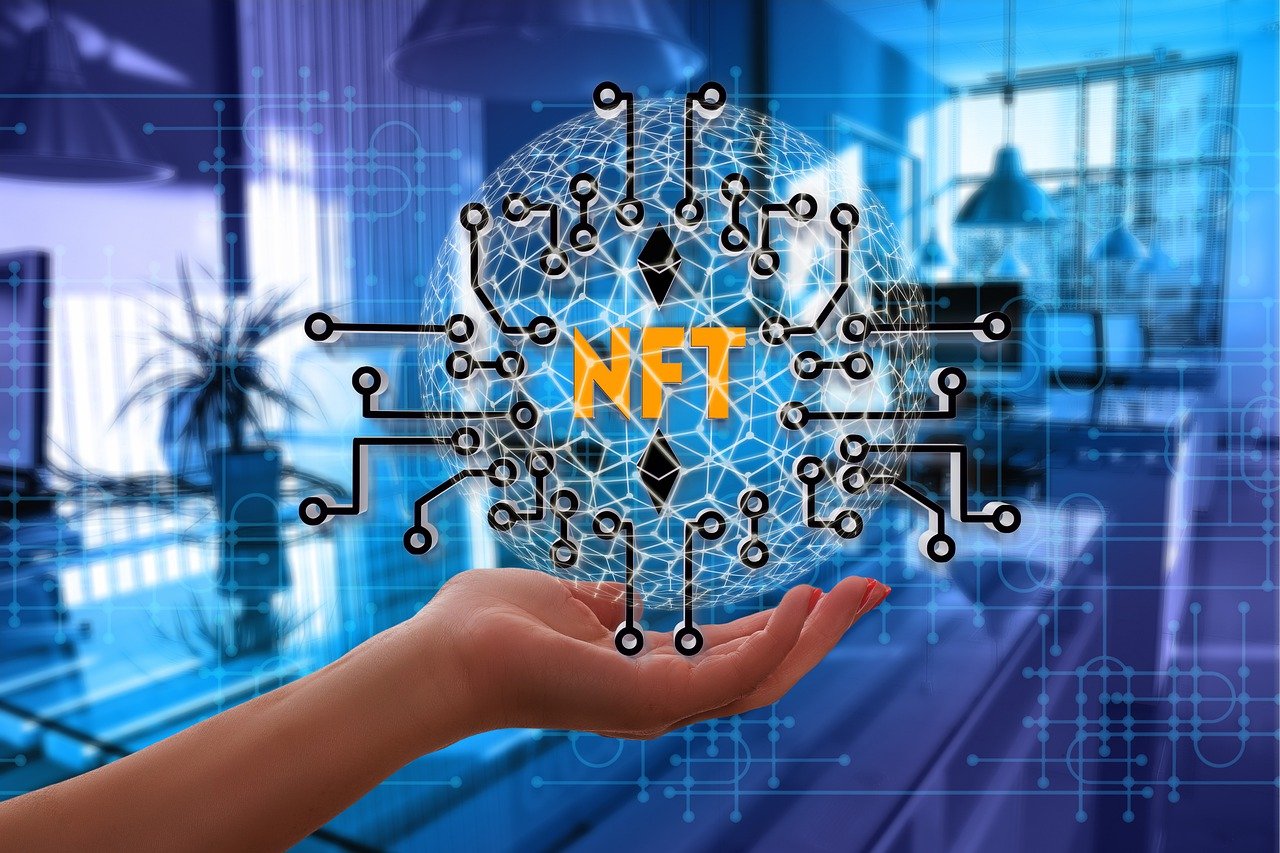 Developers from Canadian company Axiom Zen started experimenting with nonfungible tokens ( NFT ) in 2017. They developed cute comic cats that could breed according to their “genetic” traits. This is CryptoKitties. The game in it was for people to sell their virtual pets for Ether. The Genesis cat sold for 246,92 ETH on Dec. 2, 2017, which was $117,712. After that, users came out to breed more than 1 million cats and conducted more than 3.2 million transactions with the CryptoKitties smart contracts. The kitty demand drowned out all other transactions on the Ethereum blockchain. Regular users had to wait days for the network to process their dealings. Kitty collectors simply outbid them on gas fees as they hurried to secure a potentially life-changing profit from breeding a rare cat. However CryptoKitties game later moved from Ethereum to the Flow blockchain.

Play-to-earn NFT games give users the chance to generate an income stream through playing. NFTs are unique digital collectibles on the blockchain. This feature makes them suitable to use in games as representations of characters, consumables, and other tradeable items. NFT games have become popular in the Game-fi world as a way to earn income. You can sell your in-game NFTs to other collectors and players and even earn tokens with play-to-earn models. NFT games are mainly present on Ethereum and Binance Smart Chain (BSC). Some offer a battling experience with collectible characters like CryptoBlades and Axie Infinity, and others use collectible cards like Sorare.

Typically, a player is rewarded with tokens and occasionally NFTs, earning more the longer they play. The tokens earned are often needed as part of the game’s crafting process. Axie Infinity has become one of the most well-known play-to-earn games. The game requires an initial investment to purchase three Axies, or you can receive a free Scholarship from another player. Once you have a Starter Team and begin completing tasks and challenges, you can earn Smooth Love Potion (SLP), an ERC-20 token tradeable on exchanges.

Videogames in the future

We have already written a post about Blockchain Gaming Multiverse and that can be the outcome of the future. To sum it up: One great technology to do this could be Blockchain. Enjin started us on this journey. The Enjin Multiverse is the first blockchain gaming multiverse that was announced on August 26, 2018, with six games collaborating and implementing the first shared assets.

In our company, many of us play different videogames for fun but we encourage every interesting invention. We would love to play interesting games with a different economy where we can actually earn profit. 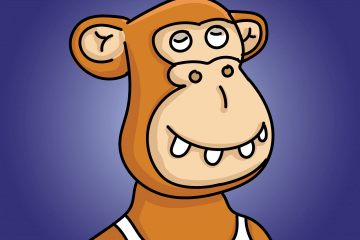 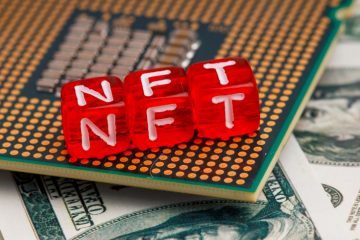 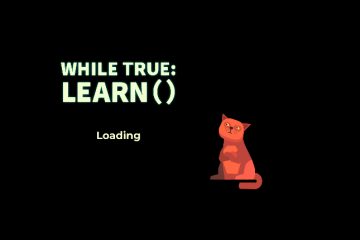 Do you like machine learning? Do you like cats? If you said no to either of those questions, then good news! Neither is required to enjoy playing while True: learn(), though both help significantly. What Read more…